WHAT IS A DUVET COVER?

Duvet cover is a protective layer that slips over the comforter and has closure.Duvet cover as pillow to pillowcase.

Typically filled with down , features or synthetic fibers called comforter . Sold separately from comforters or other coordinating bed linens.

Duvet covers are removable cover easily changeable ,you can simply swap out one duvet cover for another.

Functions of the duvet cover:

WHAT IS A DIFFERENCE BETWEEN COVERLET, QUILT AND BEDSPREAD? 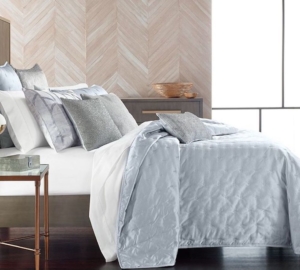 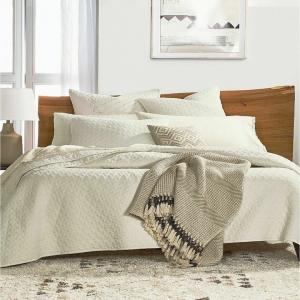 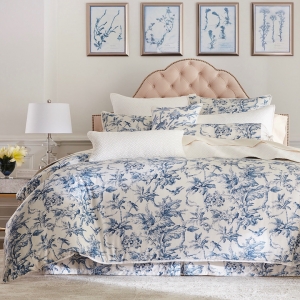 What is the difference between pillowcases and pillow shams?

They both have a similar look, however pillowcases opens on the side and made of simple sheet fabric .It is usually made from the same material as sheets, often sold as a part of a matching sheet set. They are used for actual sleeping and their primary purpose is to protect the pillow from soiling.

While most pillow shams specially decorated shams matching with all your bedding .Shams typically more decorative used .Technically could sleep on sham, they are really meant to give your bed a more sophisticated, finished look . Made of fancier material that match with a duvet cover and they often have slit in the middle that closes with a decorative ties, hidden zippers or buttons. 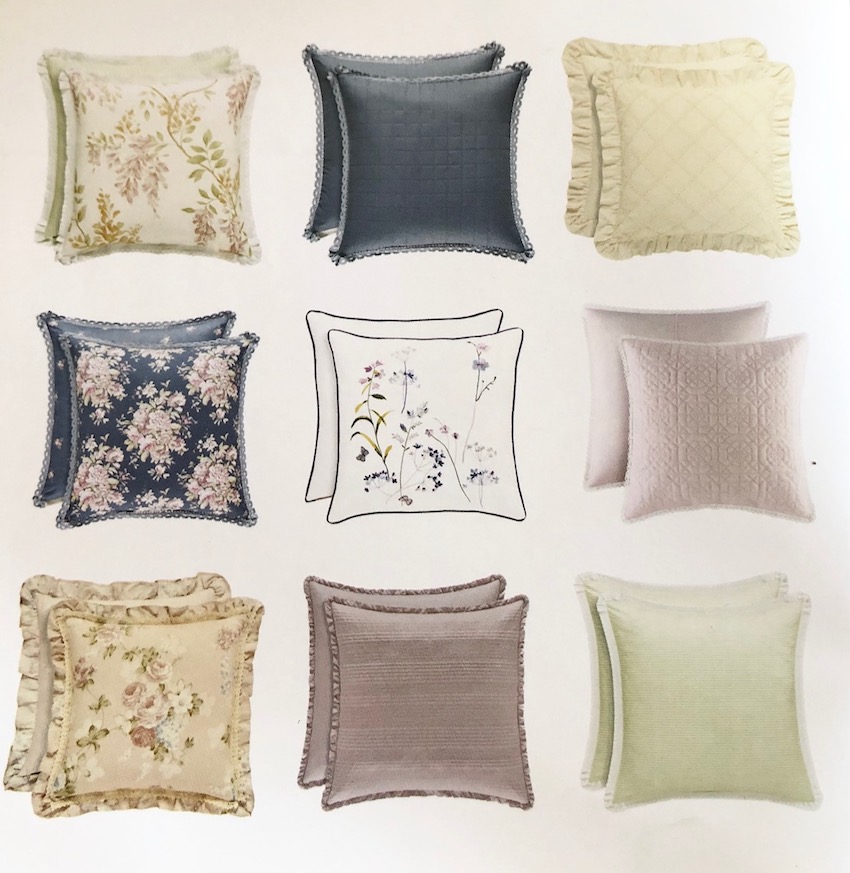 Pillowcases are defined by the following criteria:

Pillow Shams are defined by the following criteria:

Pillowcases and pillow shams not only sound alike, but they have a similar look as well. However, pillowcases are used to cover the pillows that are used for actual sleeping while pillow shams serve a more decorative purpose.

Pillowcases are defined by the following criteria:

The word sham means something that is false, and a pillow sham  is a false decorative pillow.  It lends the illusion that you have  purchased specially decorated pillows instead of just covering a  standard bed pillow with a pillow sham.

A pillow sham, a type of pillow cover, typically has an opening in the back instead of on the side.